Nevertheless, Fagan, Miles, Clapton, Yo-Yo and Muddy (Mobile Fidelity version of “Folk Singer”, thank you) made the cut.  We began with a Japanese collector CD featuring a piano trio, just to warm up the Tympanic cavity, and we were off to the races.  I could imagine dust shaking from the piano hammers and the rosin falling from the bass bow.  Outstanding!  We then turned to Donald Fagan’s “Mary Shut The Garden Door” that rumbles the factory-basic system of my Volkswagen CC.  The detail in the mix revealed by this extraordinary system was nothing short of breathtaking.  As a polite guest, I refrained from asking to repeat a vocal refrain that tends to make by butt melt when I hear it.  We moved on to Miles’ “Kind of Blue” and the disappointment in the fidelity begged for a small, bookshelf system, much like a 75 year old woman of great past beauty.  “Keep your clothes on, girl”.  “The Benedictine Monks of Santo Domingo de Silos” presented a church of substantial depth and minimum width – not unlike the Immaculate Conception church I grew up in back in Salem.  The recording was marked by annoying intermodulation that can’t be heard on a home hi-fi.  It’s in the mic-ing.  Perhaps a Pavarotti or Bocelli recording would have better revealed the purity of the male voice.

With my pedestrian collection reduced to the trivial, my neighbor rolled out an organ recording from Lincoln, Nebraska by Felix Hell – http://www.felixhell.com/ (I can’t make this stuff up!).  The performance was recorded when the kid was 17!  After we cleared the phlegm dislodged in our chests and adjust our trouser legs from all the flapping, we shifted over to Muddy Waters.  As if inspired, Muddy appeared in the room, slide guitar and all.  Great recording and remarkable reproduction.  We finished off the audition with Clapton’s “Reptile” instrumental – a very suitable conclusion played on a hollow body Gibson that floats like a samba.

My neighbor recently lost his wife, a beautiful concert pianist with perfect pitch.  She was instrumental in selecting the audio components and acoustic treatment in the home.  He proudly described how each Krell amplifer has an individual 30 amp “home run” to the breaker box with opposing phases – jacketed wiring of equal length – and $50, 1.5 foot power cords to each amp.  Bass traps in each corner behind the Dunlavy speakers compensated for standing waves and both front and back walls were “adjusted” prior to their move in to prevent parallel surfaces.  Even the glass coffee table was covered with a cotton quilt to minimize reflections.  This guy’s a perfectionist – and I adored it.

My neighbor spoke glowingly about his wife, whose photos graced the “great room” and she was a beauty.  I imagine a bit persnickety, but still beautiful.  My new-found acquaintance’s loneliness may be his incentive to reach out to me and I welcome his gestures.  Perhaps we can become friends beyond hobbyists.

Now back to the dilemma.  Sure there’s a difference.  Jeff Beck talks about the continuity of tubes as opposed to the switching nature of transistors.  Keith Richard shares that view.  When I hear tube systems, I just ask, “Can you turn up the volume?”  Most times, it can’t be done.  Like listening to Quad speakers from England.  Anything over ~92 dB SPL and they clip.  When all is said and done, I just plug in my Sennheiser ear buds and head to the gym with an eclectic playlist that gets me moving on the elliptical at a speed and heart rate that battles against the bulge in my waist.  But now, I may have found a new outlet to explore audiophile recordings and share my sonic treasures – as well as learning more about my colleague’s selections.

BTW, I’ve been following David Perrico and Pop Evolution, a band made up of some 20+ players, including 15 horns.  I’ll be interviewing David for our local cable access channel here very soon and will video record the entire 2 hour set at The Palms for b-roll to cut into the interview.  With a 6′ brunette on French horn and a Chinese electric viola player, what’s not to like?  Here’s a sample:

Fig 5. While probably not dead-on accurate, this schematic gives an idea of how Dunipace created a drop-in experiment by setting up a bias point on the MOSFETs, providing necessary thermal compensation, and reducing the gain enough to show that that the solid-state output devices performed like tubes.

In an attempt to figure out why a vacuum-tube amplifier sounds different than a solid-state amplifier, Part 1 considered what we can hear, what we can discern, and some of the attributes of passive devices that affect audio design (see “‘House Of Fire’: Firebottles And Groove Tubes Versus Devices That Find Their Origins In Sand (Part 1)”).

The article discussed two extreme applications: a live performance with a guitar amplifier and one that required absolute accurate reproduction. Part 2 examines the active devices, the amplifier topologies, and, lastly, an experiment that shattered the myth that tubes sound better than transistors—all other things the same.

There simply aren’t many MOSFETs available for linear amplifiers in the audio world. Linear MOSFETs are typically lateral devices that have no intrinsic body diode. The higher-gain MOSFETs used in switch-mode power-supply (SMPS) applications often won’t work in linear amplifiers due to hotspotting at low currents and high voltages in linear-mode operation. This was discovered at International Rectifier by a researcher named P. Spirito, and consequently named the Spirito Effect (see “The Spirito Effect Improved My Design—And I Didn’t Even Know It”).

Read the rest of the ElectronicDesign.com article at: Transistors, Tubes Sound The Same, It’s The Circuit Topologies That Differ

Part One is here: “House of Fire”: Firebottles And Groove Tubes Versus Devices That Find Their Origins in Sand (Part 1) 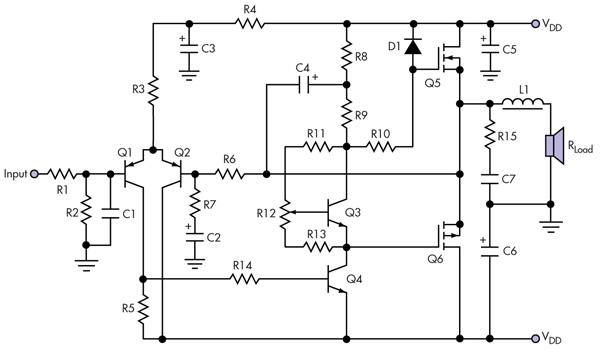 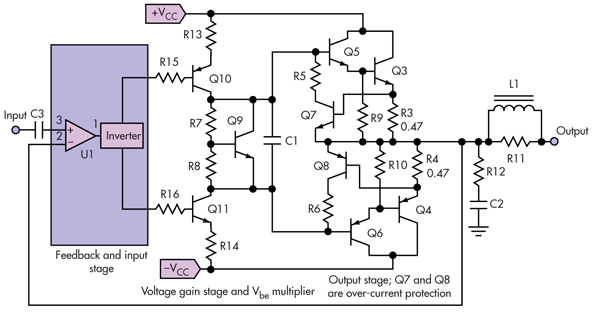 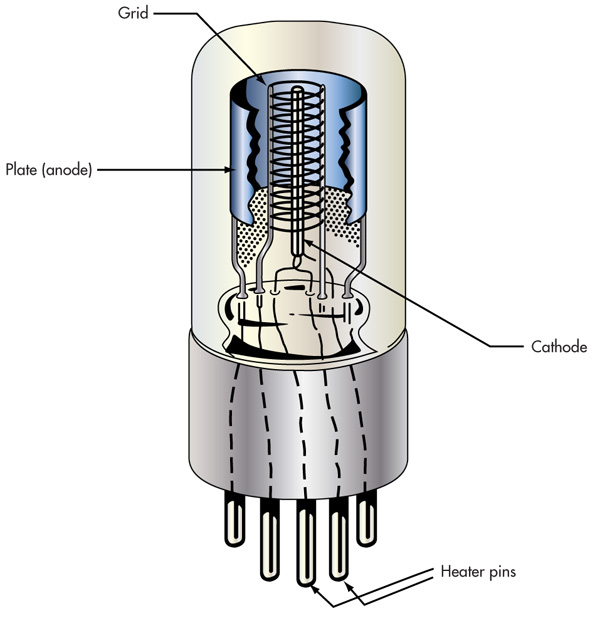 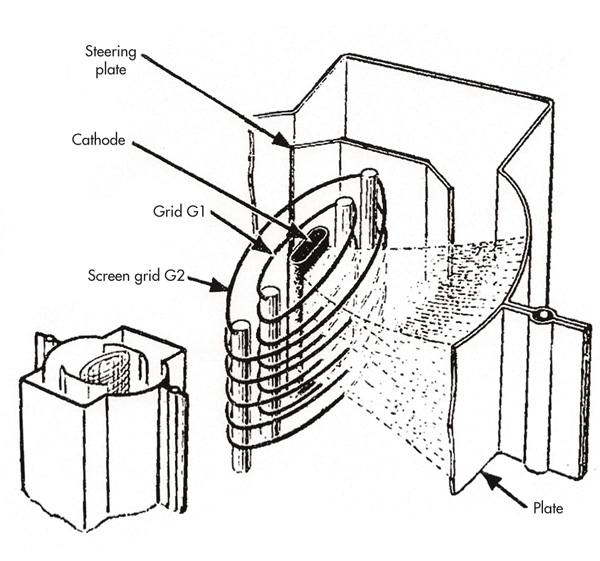 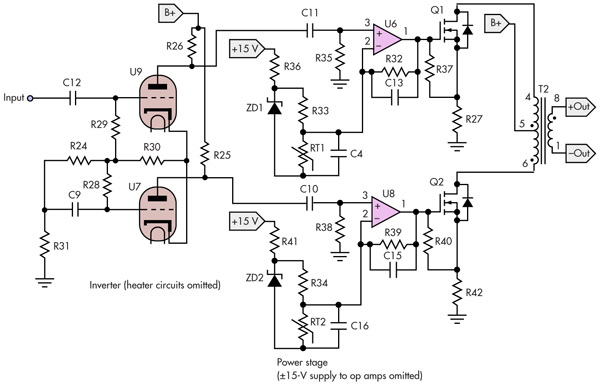