MKPE has put up a Digital Cinema Accessibility Facts Sheet.

It references the Captionfish FAQ

MKPE has put up a Digital Cinema Accessibility Facts Sheet.

It references the Captionfish FAQ

Taking a deep dive into the fundamentals of diversity learning, deJongh noted that training must be part of a comprehensive program that includes mentoring and must be mandatory. “When we think about how we can raise our game in diversity and inclusion, training is an important component,” says deJongh.

From DiversityInc.com: 6 Secrets for Highly Effective Diversity Training – There are 7 excellent videos for your employees to watch.

How can you execute an effective diversity-training initiative? Here are six best practices deJongh shared with DiversityInc’s audience:

On January 13, 2010, Court Room 2 of the federal court of appeals in San Francisco was packed with people with visual and hearing impairments. The public was there to listen to oral argument about whether a lawsuit can go forward against a movie theater that refuses to provide captioning or audio description for movie-goers with disabilities.

Harkins Movie Theatres, an Arizona-based chain, had convinced the lower court to dismiss the case with its argument that neither the Americans with Disabilities Act or Arizona State law require description or captioning. After an hour of argument from both sides, liberally peppered with questions and comments from Judges Hug, Kozinski and Clifton, it was clear that the case is far from over. 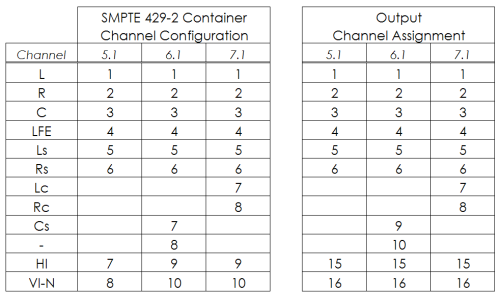 SETTLEMENT AGREEMENT BETWEEN THE UNITED STATES OF AMERICA AND CROWN THEATERS re: assistive listening systems in theaters