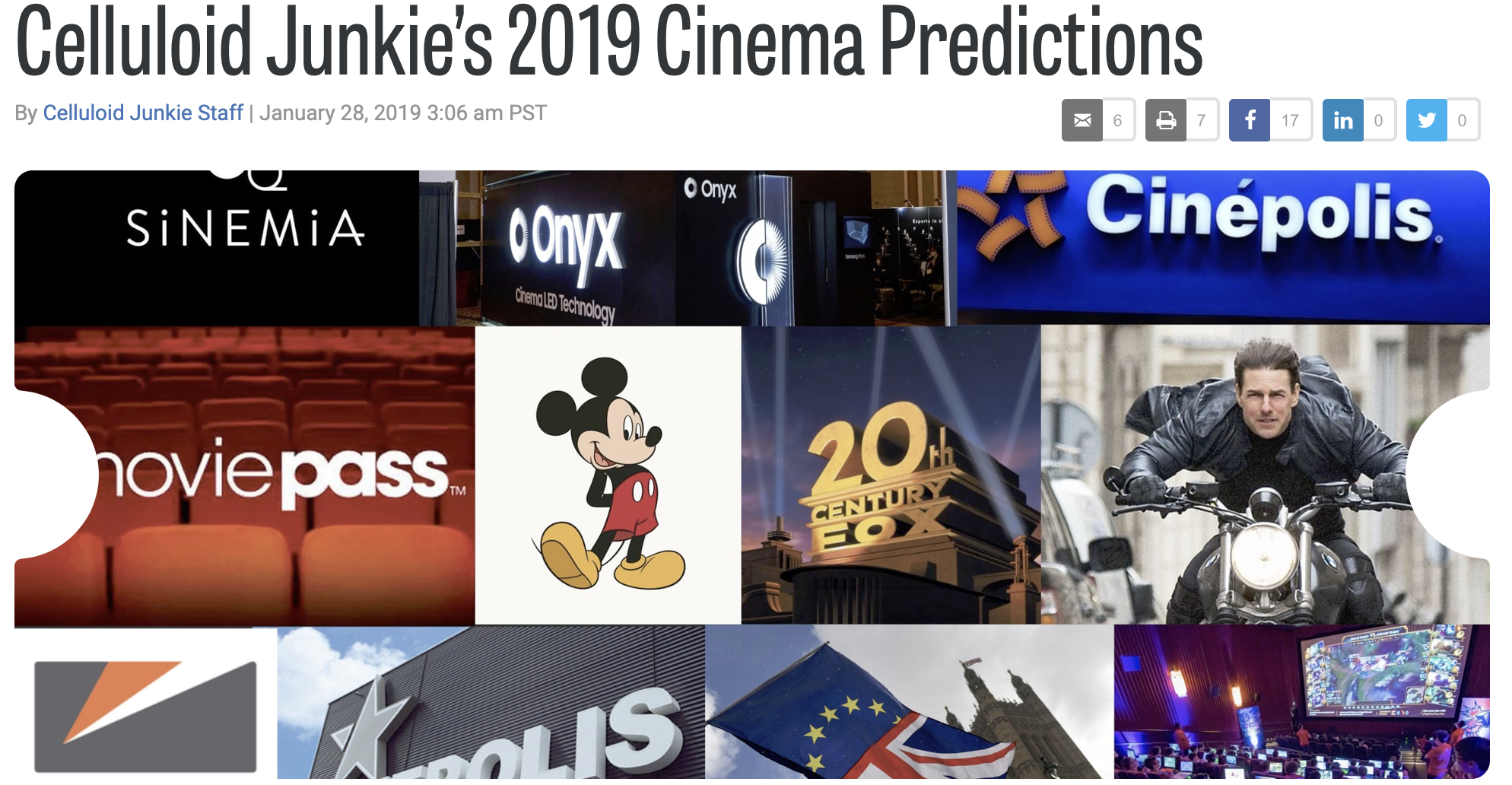 Meanwhile, niches such as IMAX took much longer to get to 1,000 screens, and the great advance of DolbyVision is still only shown on hundreds of screens. (The great advance of Atmos is in the thousands, while Auro and DTS:X are less than 100 combined.)

So, hopefully that gives a sense of the spectacular end of the business…not unlike post houses which would order the latest from Ampex or Sony at NAB many months before delivery even knowing that a year later their competition could order the same thing for half what they would be paying. Such is technology. LED walls have some advantage, but they have a lot of hurdles to still overcome.